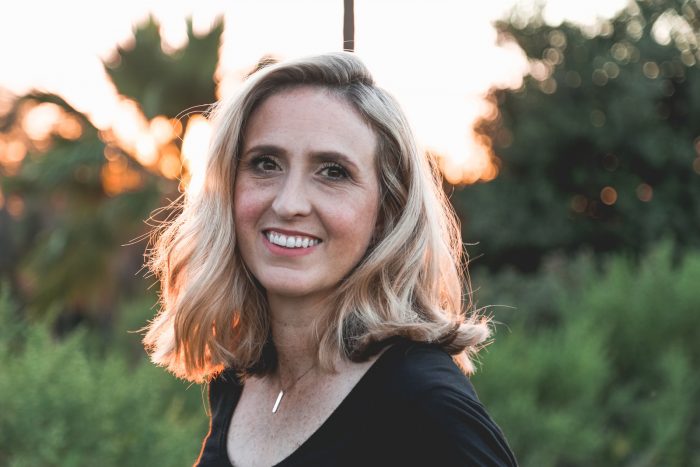 Supporting Breast Health is the Ultimate in Self-Love

When it comes to body insecurities, it can be one of the most difficult things to overcome. A lot of the time the fault mostly comes from us, because we mostly accept it because of confirmation bias. This is because we have built the idea in our minds about how we look, therefore whenever other people confirm such things, we begin to accept the appearance of our body, and also rejecting every other idea that doesn’t support it.  In several people’s cases, they tend to feel like the small size of their breast isn’t attractive enough, then that feeling of rejecting the fear begins to affect them, then later without them even knowing it, they get trapped in their assumptions.

A recent study has shown that there are ways of dealing with confirmation bias, that is with the use of phototherapy also known as photography therapy. This process help patient realizes that their image is distorted by using portrait photographs as a catalyst. During this process, the photographer captures the essence of the patient in the nudes. This would capture the patient while being in a vulnerable state, and also capturing the sensitive areas of her body. After the sessions, it would help the patient open up and accept their new reality.

Perhaps if you don’t understand phototherapy, then the small documentary film called my small breast and I come highly recommended. The documentary was centered around a woman called Kate bailey, she was suffering from several image insecurities, but most of all she was insecure about her small breast size. Then she tried phototherapy and it completely changed her image. After experiencing phototherapy here are the things that would happen.

Putting yourself in an uncomfortable situation in other for your mental personality to change to affect your physical insecurities can help in overcoming your fears. It would be terrifying for those who can’t reveal themselves in public, but at the end of the entire process you would find out it is rewarding.

Phototherapy has an amazing effect of unleashing those who are trapped in their myopia, of course, this would be a gradual process but with a huge impact on their life afterward. Since the images would be in black and white, it would travel the purest form of the human body. The multiplicity of the image removes any form of distractions and allows you to see yourself in a new form. The acceptance stage doesn’t happen immediately but it takes a gradual process, later in you would begin to see the difference in your mindset towards your body.